"I do solemnly swear to preserve,

the Constitution of the United States,

against all enemies, foreign and domestic . . ." 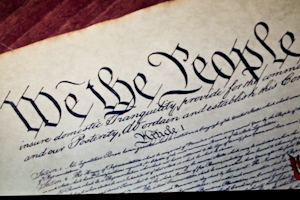 Many men and women

have spoken these words and

have stood by them.

They determined to fulfill their vow.

Some have lacked, however, the spiritual and moral strength which would be required.

Then there are some who through force of habit over many years,

use words that are convenient at any moment -- in order to gain their own advantage. There is no moral integrity.

Lindsay House is now taking a 'walk down memory lane', and we invite you to come along. As we remember, let us consider our own histories, our own commitments (or lack of them), and a few histories of those whom we trusted as leaders in these United States of America.

Let us pause and reflect seriously upon these memories, upon what decisions we make today, and will soon make at the ballot box . . .

This young U.S. Army officer is an Afghanistan combat veteran.

We were honored to photograph him the day he graduated

from Liberty University with a degree in theology. He is an oathkeeper. 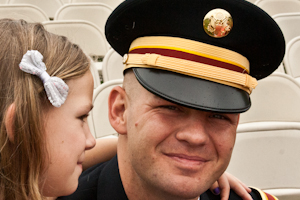 You may recall the man portrayed in the film 'MacArthur'.

The brilliant general's difficult relationship with President Harry S. Truman was clearly portrayed, and the moment of truth had come. Gen. MacArthur was entertaining guests at dinner. Mrs. Jeanne MacArthur approached her husband, and whispered a message to him: 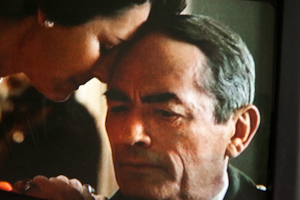 President Truman had relieved MacArthur of command, and ordered his return to the United States. The general had led the successful completion of WWII in the Pacific Theatre. He had successfully led the beginning of the physical, political and social

transformation of the Japanese nation and its people.

When the Chinese attacked Korea, the general insisted that his U.N. Allied troops be allowed to stop the invasion and push the Chinese army back to their own border.

He bowed to God's will, and He obeyed his commander-in-chief.

Truman was a legal, legitimate President of the United States.

MacArthur honored the U.S. Constitution. He was an oathkeeper.

This savvy politician was Vice-Presidential candidate on the Republican ticket which brought Dwight D. Eisenhower to the White House after the victory in Europe during WWII.

He claimed to be a Quaker.

When Jesus Christ was asked about discerning the true from the false,

He answered: 'You will know them by their fruits.' 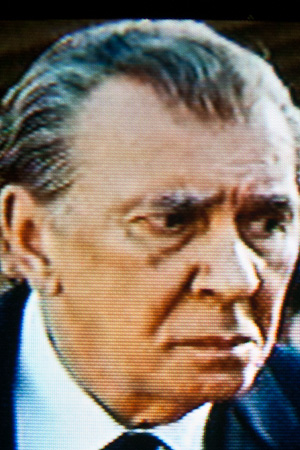 for a series of interviews on camera.

The tipping point for Truth came when

Nixon also forgot what he had said to Frost in

a late-night phone call while he (Nixon) was in an alcoholic haze.

As a detective would say, 'the case was broken'.

The people of the USA had been cheated.

He simply resigned, and flew to his home in California.

But at last, thanks to the inspired perseverance of an unlikely investigator,

Nixon was NOT an oathkeeper. 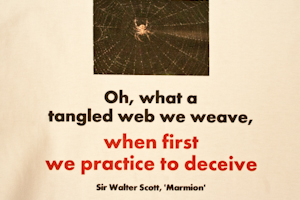 Many are seeing more

clearly now, and many 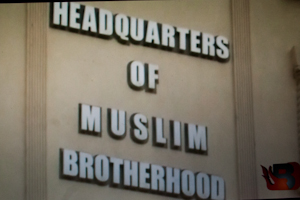 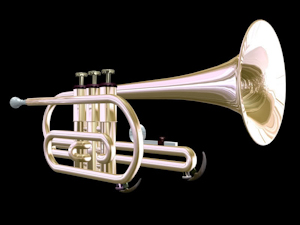 Blow the trumpet in Zion,

Sound the alarm in my holy mountain! 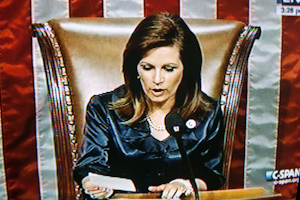 led the charge to repeal the infamous

This lady is a noteworthy oathkeeper, indeed!

and the three murdered Americans

Here is another noteworthy oathkeeper. 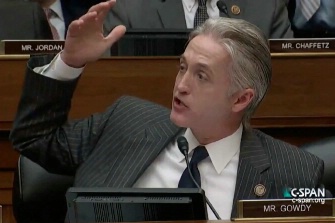 Finally, let us consider the person who

asked so passionately at that Benghazi hearing

"What difference, at this point,

We don't see such evidence.