"What to Do When Your Prince Turns Into a Frog"

Your hopes and dreams seem right in front of you...so you embrace them. It's just great and everything in the garden is lovely. But after a while the prince begins to look a little different...hmm...you didn't really notice that before. It was all happy.

When the Frog Shows Up in Many Forms

I am using a couple of examples here but your "prince" could be anything that looks and sounds really great (at first) but then it begins to change. You make excuses at first and then of course the "prince" blames you. Maybe it's a great business deal. Some friends of mine in Orlando met a couple who had a great business going. They even had a nice office. They were charming, polite and certainly seemed to know what they were doing.

So my friends invested a little and got a good return. So they invested more and got a return, so then they invested their whole savings-and guess what? That's right, the couple with the business disappeared along with the office and the money. The prince became a frog (a toad in this case). Thanks to God, the final chapter says "Jesus."

Maybe it's a church that promised you Heaven and earth. Great worship. Ministry opportunities. You are going to be propelled into a great anointing by joining this showcase of "what God is doing." This is where it's happening...and you are made so welcome. But after a while it seems like they aren't too interested in what you have to offer. The prince begins to turn into a frog.

I have a good friend in Australia. He had a great job with a great big bank, had great money coming in, which he gave liberally to his bustling church. He had attention. A while later some things happened when he stood up for righteousness in his high paying job so they fired him. So he didn't have the money he had before. He thought he would get some counseling and support from the prince (church) but you know what? He could not get an appointment with the pastor. My, that frog manifested quickly.

Thank the Lord that there are many great churches who care about you and want you to prosper and want your ministry gifts and callings to be operating. They want you to fire on 8-cylinders instead of two. They genuinely love you, even when you mess up. You don't put your children out of the house when they don't behave perfectly do you? Be careful of what you attach yourself to. You are yoked to Him and, "His yoke is easy and His burden is light." If you are under His yoke you will be in the right place.

One time when I was at a large conference, and a minister got a hold of me and brought me to a room where there was a lady sitting and crying. "Pray for her," he said, and went out and closed the door. So I was left with this poor lady and I think there was another lady there too. I wasn't sure what was going on with the women but I just started praying. "Oh," I said, "You married a prince that turned into a frog." Well she just burst forth in sobs and I felt terrible, but I didn't have any choice then but to press on. I prayed off DISAPPOINTMENT - that's the biggest thing, then regret, rejection, self-accusation, etc.

She began to change as these things lifted off her. Then I said to her, "Oh, and God said you are going to have your furniture back." I wasn't sure what I was talking about but she cried again when I mentioned her furniture and then started to laugh. She left the building in faith to move on with her life.

She turned out to be a minister's wife. Her husband had been killed in an accident. That was hard enough but a while later she met a "prince." He was a very good looking, charismatic Christian. I mean charismatic in the way of personality not belief system. She was so excited, but after a while he began to change and began to be verbally abusive. He told her it was her fault because of things she did and didn't do that weren't exactly how he liked. Then finally he became physically abusive so she left one night and was now at my friend's conference. She left the house with all her lovely furniture still there and he would not let her back again.

The night I prayed for her she was sleeping on the floor in a room in a friend's apartment with no furniture. Well of course I didn't know that, but God gave her a word that she would have it back. She knew that was God because she didn't even know me, nor I her.

I've been talking about a woman but this happens to men too. I met a minister who married a lovely girl who had a great voice, besides being very attractive. He thought she would be a great asset to his ministry. She turned out to be the devil in disguise and about destroyed his relationship with his family and also got hold of a bunch of his savings before she "took off with the silver" as the saying goes.

A chameleon spirit makes people able to disguise their true colors. And maybe enchantment came on him. 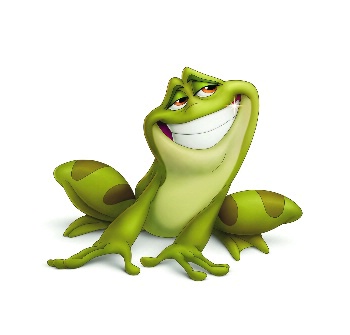 The Thing is Though:

WHAT DO YOU DO NOW? 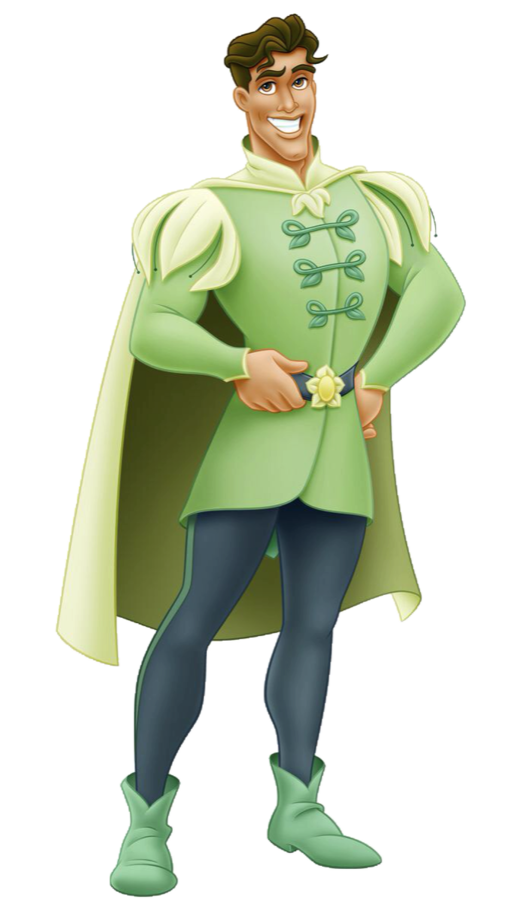 So what do you do when your prince turns into a frog? First of all, forgive yourself and forgive anyone else involved. You need to step clear of the debris in order to see clearly. Maybe there is someone in a different area you could stay with for a couple of weeks. That's not a necessity, but it just can help. You can always go back to clear up the debris.

If there's anything legal involved make sure you get your ducks in a row. Get good advice from people who know what they are talking about. Spiritually and emotionally you have to forgive yourself first and stop kicking yourself. Yes, maybe you should have seen it coming, maybe there were things you just chose to ignore, even things that are obvious now that you think about it. But it's gone now, so forgive yourself for making unwise choices, and maybe you just were exceedingly gracious and kept forgiving.

You should forgive but at the same time, sometimes you have to do something before the roof falls on you. Maybe there are things that you should take a look at. For example, why you wanted to embrace the prince when you maybe did have a little "check" in your spirit? But for now, concentrate on getting out of the debris to a clear place then you can sort out those things. Don't try and analyze everything while you are on an emotional roller coaster.

Second, get someone to pray off of you a spirit of disappointment. It tends to hang on you from behind and makes you keep thinking about it. You can only aim at what you can see. So you have to see what God sees for you and guess what He sees: a FUTURE. Bad things can happen but it's not the end. The last chapter says: JESUS. I have an article called Jesus is Your Rescuer on the Elijah List. Pray off all the rejection and self-condemnation, distrust etc., and then go on. See what God sees for you.

You may have tripped over a rock, maybe you rolled down a hill, but it's not over and it's not the end. A good friend of mine who has been in ministry for about 80 years says, "You can go out on a knockout, or you can get up and come in on a knockout." Make a decision, not according to how you feel, but according to what you believe about Jesus. He has you in the palm of His hands, and He will walk you out or walk you in, but He WILL NOT leave you. He has plans.

As David said in Psalm 139, "Whither shall I flee from Your Spirit, or whither shall I flee from Your Presence? If I take the wings of the morning or dwell in the uttermost parts of the sea...even there your hand will lead me, and your right hand will hold me...the darkness cannot hide from You." He knows every breath you take, His tenderness is eternal, His love has no limits, His grace has no measure, His power has no boundaries known unto men.

There is great change taking place everywhere. I got a strong word recently when we rang bells at the church I was at in Social Circle, GA. He is opening doors and opening gates. Where you've been locked in the paddock, the gates are opening. I saw so many doors and gates opening in every direction I looked.

Look up not down, look out not down. You are already seated in the heavenly places with Christ. You were meant to fly and you will. Remember Jesus has the last word. It doesn't matter what the doctor says, it doesn't matter what your circumstances say - He has the last word. He is the Amen. "All the promises of God in Him, are yes and amen to the glory of God" (2 Corinthians 1:20).

Kathie Walters is an international speaker who brings freedom to those who feel they have to "qualify." She also ministers in the supernatural and believes that the supernatural realm is for everyone.