A federal judge in Pennsylvania has released an opinion in a case of a deported illegal alien who returned to the U.S. that appears to torpedo the amnesty plan President Obama announced Nov. 20 and implemented through memos to government officials, ruling it unconstitutional.

The judge noted Obama "contended that although legislation is the most appropriate course of action to solve the immigration debate, his executive action was necessary because of Congress's failure to pass legislation, acceptable to him, in this regard."

"This proposition is arbitrary and does not negate the requirement that the November 20, 2014, executive action be lawfully within the president's executive authority," the judge wrote. "It is not."

Quoting from a previous precedent, the judge said that in the "framework of our Constitution, the president's power to see that the laws are faithfully executed refutes the idea that he is to be a lawmaker."

The judge said Obama's contention that Congress had not worked in his time frame was largely irrelevant.

"Would it be permissible for a president, who was dissatisfied with a high tax rate on long term capital gains (as limiting economic growth), to instruct the IRS to only collect taxes at a rate of 15 percent rather than the legislative prescribed 20 percent rate, or defer prosecution of any taxpayer who pays at least 15 percent but not the full 20 percent, unless Congress 'pass a bill' lowering the rate within a specified time period? Both this IRS scenario and the executive action at issue in this case violate the separation of powers."

The judge said Obama has stated that his orders no longer will be necessary when Congress passes a bill meeting his requirements.

However, the judge ruled, "presidential action may not serve as a stop-gap or a bargaining chip to be used against the legislative branch."

"While 'the power of executing the laws necessarily includes both authority and responsibility to resolve some questions left open by Congress that arise during the law's administration,' it does not include unilateral implementation of legislative policies," he said.

And Obama's own "belief" about his power also is not relevant. 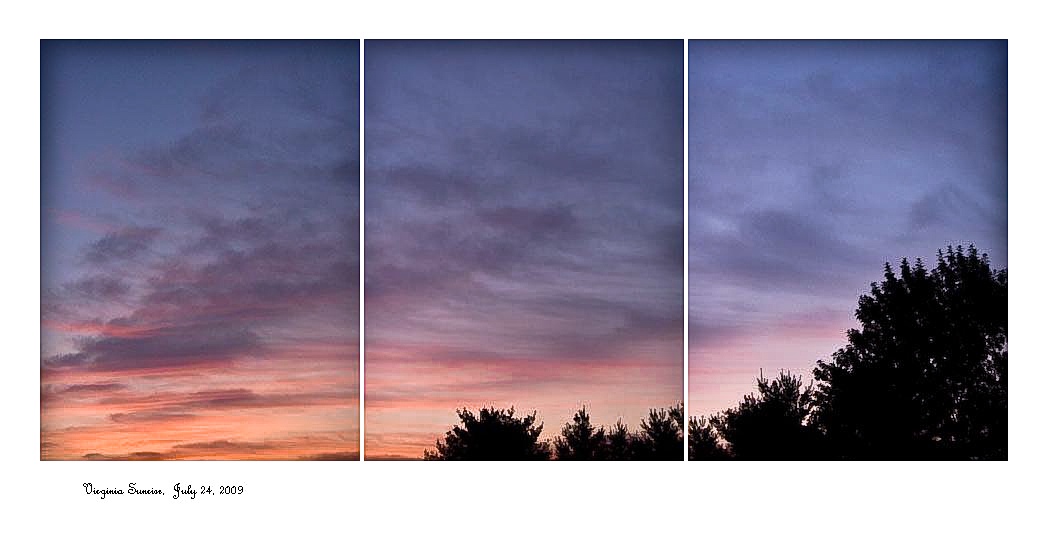 "Obama's belief that this executive action is within his executive authority is not dispositive because 'the separation of powers does not depend on the views of individual presidents, nor on whether the encroached-upon branch approves the encroachment,'" said the judge.

Obama has claimed his move falls under "prosecutorial discretion," but the judge batted down the argument.

"The executive action establishes threshold eligibility criteria before undocumented immigrants can apply for deferred action status. ... The Office of Legal Counsel acknowledged that this class-based program and threshold criteria was problematic, but concluded that the program does not 'in and of itself' cross the line between executing the law and 'rewriting it,'" the judge wrote.

But, he said, "such formulaic application of criteria, especially given the wide breadth of the program, in essence, substantively changes the statutory removal system 'rather than simply adapting its application to individual circumstances.'"

Further, he noted, while the earlier deferred action program has a provision that it can be terminated at any point, Obama's new order does not allow termination.

In the case before him, regarding the return to the U.S. of the illegal alien, Elionardo Juarez-Escobar, the judge said the defendant pleaded guilty to the felony of re-entry of a removed alien. But the judge said the facts of the case are complicated.

So he ordered that by Jan. 6, 2015, the defendant must file a motion and brief seeking to withdraw his guilty plea, continue to sentencing Jan. 22 to time served and pursue his rights, if any, under Obama's order, or continue to sentencing, with instruction to the Marshal Service to deliver him to ICE.

Commentator Jonathan Adler wrote at the legal blog Volokh Conspiracy that this is "the first judicial opinion to address Obama's decision to expand deferred action for some individuals unlawfully present in the United States."

The opinion also notes that it reviews the law and actions as it applies to the particular case.

"This isn't the only case challenging the lawfulness of the Obama's immigration actions. Some two-dozen states have filed suit challenging Obama's recent immigration policy reforms. Led by Texas, these states claim that the president has exceeded the scope of executive authority in this area," Adler wrote. "As I've noted before, I'm skeptical of these arguments on the merits (as is Ilya), and wonder whether the states will be able to satisfy the requirements of Article III standing to bring their claims. Yet as this case shows, even if the states don't have standing, the legality of the president's actions could nonetheless be decided in federal court."

Adler noted that it is unusual for a district court to "reach this sort of constitutional issue in this sort of case. Indeed, Judge Schwab appears to have reached out quite aggressively to engage the lawfulness of the president's actions. Based upon the procedural history recounted in the opinion, it appears the court requested briefing on the applicability of the new immigration policies on its own order. That is, the issue was not initially raised by the defendant in his own defense. As a result of the court's decision, however, the defendant now has the option of withdrawing his guilty plea and potentially seeking deferral of his deportation under the new policy."

Adler said he didn't agree with the judge's conclusion that congressional action is not subject to presidential supervision.

The Justice Department said the ruling was "unfounded" and the judge didn't have the authority to make such a decision.