AIR FORCE ONE - the Film 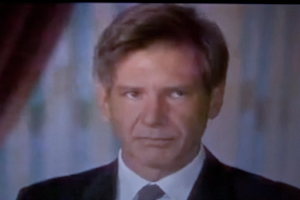 "WE WILL NOT NEGOTIATE

Yet within hours, Air Force One was hijacked

by a brutal band of terrorists from Kazakhstan,

deceptively disguised as the journalists whom 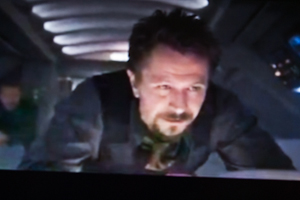 "Agree to our demands,

or we will kill one person

Sadly, the Vice-President  accepts the demand. 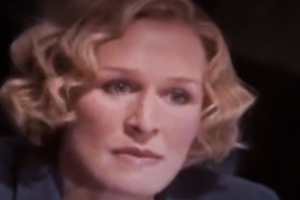 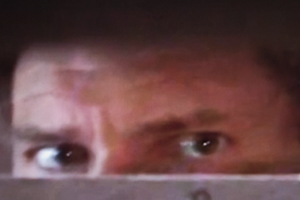 to leave the plane, Marshall hides, looking for

Pres. Marshall and woman who enables

him  to send fax instructions to 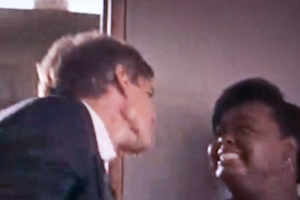 Meanwhile, the First Lady and daughter

are being held in communications center. 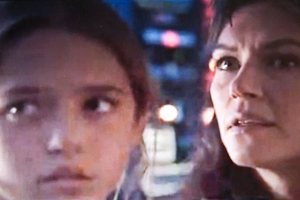 But another lamb is slaughtered. 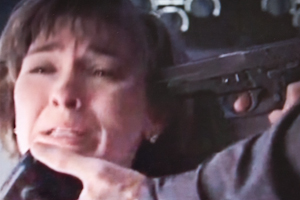 to press and to the world. U.S. Constitution

is consulted. Secretary of Defense pushes to 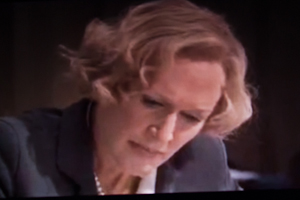 After the hostages have parachuted

from the plane, the President wins his

hand-to-hand with the lead terrorist.

He dispatches his body to parachute to earth,

shouting, "GET OFF MY PLANE!'

The President's daughter encourages him

as he takes the controls. 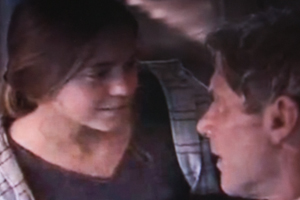 The fighter escort pilot sees it will be impossible to land the plane,

so a rescue vehicle is sent. All parachutes are gone.

a wounded man to the rescue ship.

Then Secret Service agent who had aided the terrorists,

reveals himself at last. 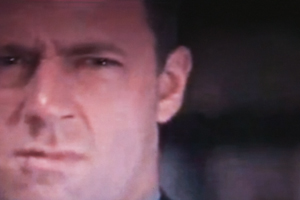 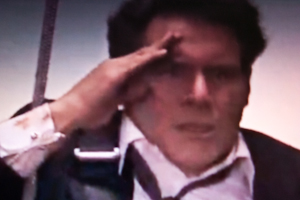 Marshall wins again, and the line

attached to the plane above, pulls him up through the air to safety.

Air Force One hits the ocean, carrying the traitorous agent with it.

Then shaky but undaunted,

Frank Marshall is pulled aboard the rescue plane,

The White House rejoices, those around the world rejoice --

but mostly, the huddled man, his wife and their daughter,

are thankful - for they still have each other.