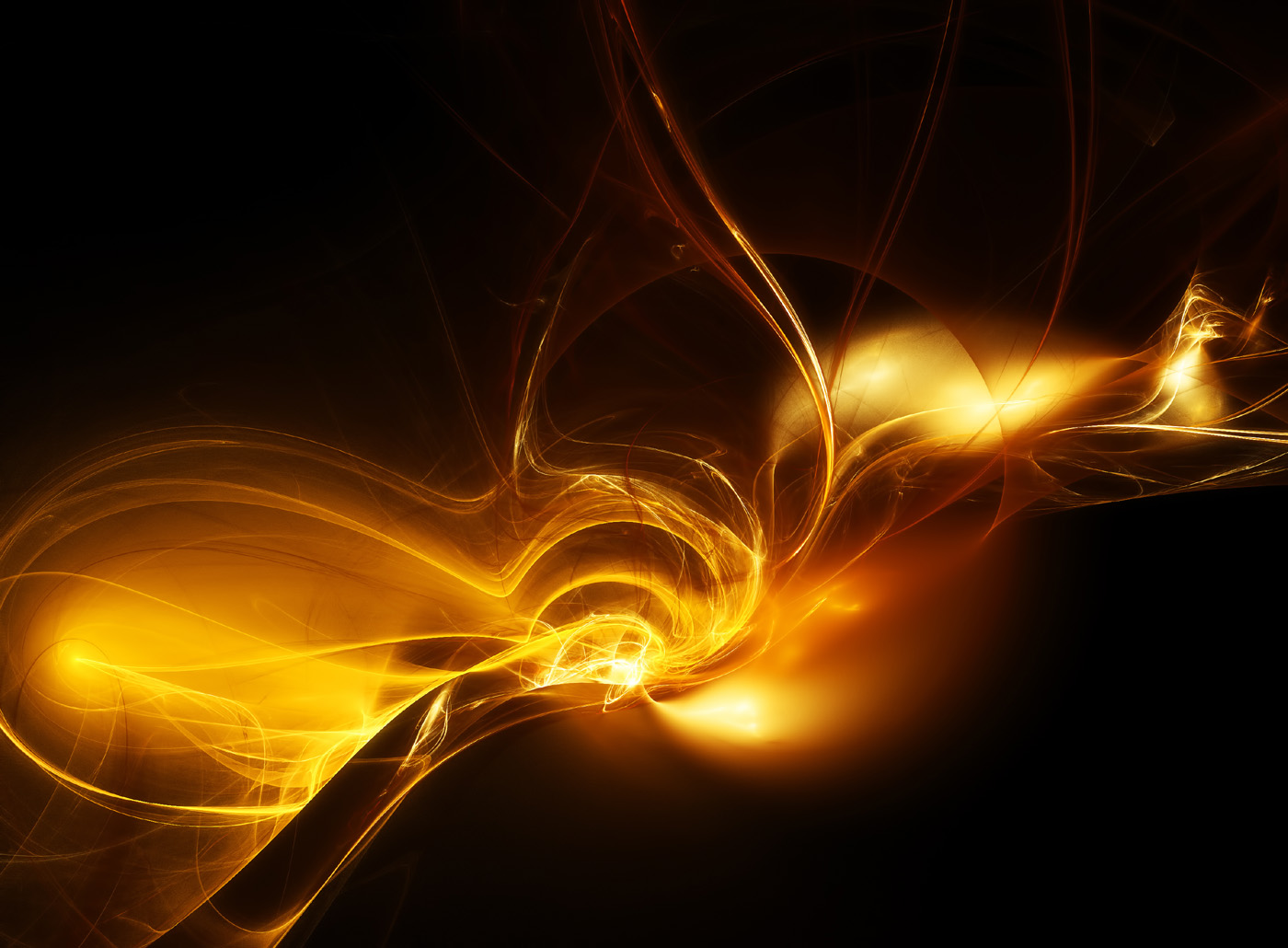 Joseph Farah is founder, editor and CEO of WND and a nationally syndicated columnist with Creators News Service.. He is the author or co-author of 13 books, including his latest, "The Tea Party Manifesto," and his classic, "Taking America Back," now in its third edition and 14th printing. Farah is the former editor of the legendary Sacramento Union and other major-market dailies.

"Where there is no vision, the people perish: but he that keepeth the law, happy is he."

let us realize that God has again drawn a line in the sand.

in America which call themselves 'Christian'.

Now consider the present State of the Union,

and of the world.

We are at an eternal crossroads.

Each individual, every one of us must decide,

for ourselves and for our children,

for America has departed from God and is being judged!

Choose this day whom you will serve.

Will it be satan?

Or will it be Jesus Christ? ]

I can't blame Barack Obama for the sad state of America.

Yes, he lied about what Obamacare was all about.

Yes, he deceived about who he was and being constitutionally eligible for the office.

Yes, he has broken both the spirit and the letter of the law while acting - and I do mean acting - as president of the United States.

Nevertheless, Obama is largely doing what he told the American people he would do if elected in 2008 and re-elected in 2012 - "fundamentally transforming" it from a self-governing, constitutional, free republic.

He did warn us in a few moments of candor. And, after his first term, no conscious, lucid American was without excuse.

I'll tell you who I do blame - what passes for the "Christian church" in America today.

I say what passes for the "Christian church" because a good portion of it, if not most, is going to be more surprised and disappointed on judgment day than is Barack Obama.

Believers in the God of the Bible are supposed to be salt and light in our world. If even half of the church in America were living up to that standard, America would not be spiritually, morally and culturally adrift.

Believers in the God of the Bible are supposed to be set apart from non-believers in holiness, obedience and truth. If even half of the church in America were living up to that standard, America would not be spiritually, morally and culturally adrift.

Believers in the God of the Bible are supposed to be living for Him, "Casting down imaginations, and every high thing that exalteth itself against the knowledge of God, and bringing into captivity every thought to the obedience of Christ." If even half the church in America were living up to that standard, America would not be spiritually, morally, culturally and politically adrift.

Experience more of Joseph Farah's no-nonsense truth-telling in his books, audio and video products, featured in the WND Superstore

Let me offer you just one tragic example of how the American church is failing itself and the rest of the world.

Joel and Victoria Osteen co-pastor the largest Protestant church in America today. Recently, Mrs. Osteen told her congregation the following: "I just want to encourage every one of us to realize when we obey God, we're not doing it for God - I mean, that's one way to look at it - we're doing it for ourselves, because God takes pleasure when we're happy. That's the thing that gives Him the greatest joy. ... So, I want you to know this morning: Just do good for your own self. Do good because God wants you to be happy. When you come to church, when you worship Him, you're not doing it for God really. You're doing it for yourself, because that's what makes God happy. Amen?"

See what God told the prophet Malachi about such blasphemy:

"Ye have said, It is vain to serve God: and what profit is it that we have kept his ordinance, and that we have walked mournfully before the Lord of hosts?

"And they shall be mine, saith the Lord of hosts, in that day when I make up my jewels; and I will spare them, as a man spareth his own son that serveth him.

I know many non-believers who are happy in America today. I don't know many true believers who are. How could we be? The world is full of suffering. Believers are being murdered and persecuted around the world in numbers that would awe Nero. America, a land founded on a foundation of Judeo-Christian morality has turned its back on God.

It's not enough to do what's "good" in your own eyes. We've got to fear God - and that doesn't just mean "respect" him. It means "obey" - for your own good. It means humility, not pride. It means repentance, not platitudes and amens.

Why is America adrift? Why is it being brought low?

Why do our best days seem to be behind us?

Because the church has lost its saltiness and its light.