Pray For Our Leaders, The Great Commission, Week 5

Your Family Prayers can impact the WORLD 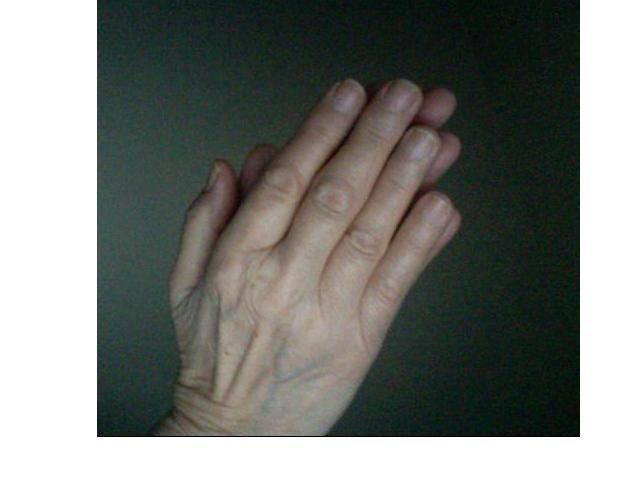 A grandmother at work

Word for the Week

Considering the responses I have received from this WFTW series, I had no idea how many had so little understanding of what Marxism is, and that you would want to learn more. I'm sure many do not really understand capitalism either. It is an encouragement that so many of you want to go deeper in understanding these. I believe this is the work of the Holy Spirit, Who "searches all things, even the depths of God" (see I Corinthians 2:10). Those who are led by the Spirit will not be shallow in their understanding but will always want to go deeper, especially in the key issues of our time.

Even though Marxism has not once been successful in accomplishing even its most basic goals, as they've been stated, whole nations including the U.S. still gravitate toward it. Marxists claim to have a basic goal to bring equality to all, but in every country that Marxists take over, they destroy the middle class, elevate the party members into an elite class, and impoverish everyone else. Marxism has carried more people into poverty, even resulting in the starvation of tens of millions of people, than has ever been done before. That anyone would still view Marxism as an option is possibly the most extreme example of how those who do not know history are doomed to repeat it.

In contrast, when China recently began moving toward a market economy allowing capitalism, more people were raised out of poverty in a shorter period of time than has ever happened before in human history. Hundreds of millions rose out of poverty in just a decade. Nothing like this has ever been seen before. Of course Russia, China, and other former communist countries are having their problems coping with rising capitalism, but they are the problems of extreme growth not stagnation, like those who are turning toward socialism are dealing with. In China, wealth has grown so fast it has been like a runaway train.

Capitalism releases human initiative like no other economic system has ever done. It can go too far and lead to increasing greed and waste. For this reason, it is not easy for governments to find the balance that can help keep these in check, so they often respond by becoming too controlling. If they impose enough control to completely eliminate greed and waste, they will have also imposed so much control that initiative is stifled. However, if they do not impose some controls, the train will run off of the tracks like it did in the U.S. in the 2008 crash.

The 2008 crash was the result of greed on the part of just a few people and companies, which released a form of speculation that was not based on substance or products, and the government allowed it to run wild. Then, as is often the case, our government overreacted and began to over-control the economy. With this extra weight, our economic train is barely chugging along at all and is in real danger of grinding to a complete halt.

We must have government regulations to operate in the modern world. Government officials are supposed to be like officials in a football game. Without rules the game cannot be played. The officials are there to ensure that the game is played by the rules and to penalize accordingly any who break the rules. However, with too many rules, or too many penalties enforced too strictly, the game would become so frustrating and boring that both players and fans would soon walk away from it. That is basically why so many great companies and entrepreneurs have left America in recent years.

An eagle needs both a left wing and a right wing to fly. There is merit on both sides. Kept in proper balance, the left and right can provide the most smoothly running economy and culture. Since 2008 we made such a hard turn to the left that the eagle has not been able to get far off the ground again. When we do rise a little, we end up going in circles and coming back down fast. Another challenge will come when people wake up to what is happening. Will they be wise enough not to overreact and swing too far to the right?

I learned as a jet pilot that even when your engine instruments stay within parameters, if they start oscillating to extremes, the engine is about to come apart. We may need to turn far back to the right to get to the proper balance, but it will take supreme wisdom, courage, and resolve for our leaders not to go too far, especially with the national polarization we now have.

It is our job to pray for our leaders.

Scripture does not say to just pray for the good ones,

or ones we agree with, but the ones we have.