At the Washington Navy Yard, close to the DC Stadium, Anacostia River and Potomac River, Capitol Building and 2 1/2 miles to the White House, a terror-event began at about 8:20 am. on September 16, 2013. Building 197 was the location.

Warning to workers began with a fire siren, followed by a command on a loudspeaker to get out of the building. Later a vehicle loudspeaker commanded to "shelter in place". Three thousand people work at the Navy Yard. 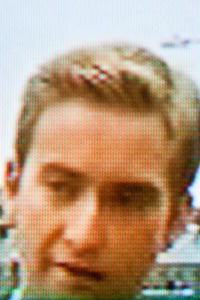 At 10:30, one shooter was pinned down but not contained, between the 3rd and 4th floor. He was wounded. Described as 6 feet tall, dark-skinned male, bald, and carrying what appeared to be AR15 military-style rifle. Navy spokesman at 11:20 said that a second 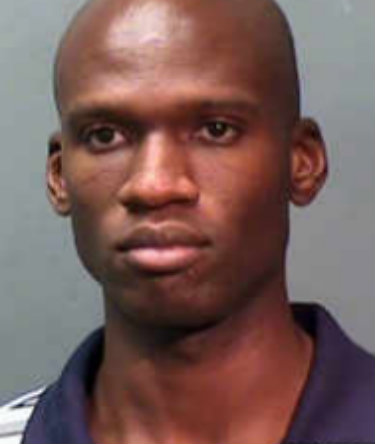 Thirteen people were killed.  Several others  were wounded and are recovering.

Helicopters have been coming and going, hovering over the building, dropping armed men, and stretchers which when filled, lifted wounded into the helicopter for removal and treatment. 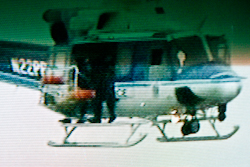 Six DC schools and one administrative building were on lockdown. Reagan National Airport was partially shut down. US Marines were protecting nearby Tyler Elementary School.

The same ATF team at the Navy Yard as those who took Djokaer Tsarnaev out of the boat in Boston.

There is potentially 1 other male, black, ca. 50 years/age with rifle - both wearing military style uniforms.Our (DC Metro) officer currently is in stable condition with surgery."

Former Commander, USS Cole, Cmdr. Kirk Lippold described security in place at the Navy Yard. A friend texted that there were bullet holes in his office wall - he got out safely.

President Obama: We offer our gratitude to the Navy, the law enforcement forces and to medical personnel helping all involved.