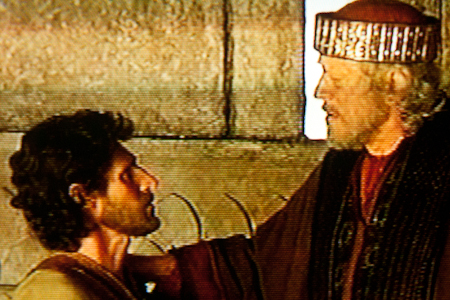 The lives of Israel's David and Solomon were larger than most. They were father and son, kings of the nation of Israel. Their lives, their writings, their relationships have supplied history with
epic-scale examples of do's and donts to caution us all.
They understood the holy fear of the LORD.
They were not perfect. Just as we are not perfect.
They had a big job to do. God's enemies were their enemies.
Their most dangerous enemies however,
were their own human weaknesses.
Yet the Creator and Sustainer of the universe loved them,
and promised them success if they were obedient.
And so they prayed, and loved, and obeyed, then disobeyed,
and turned and loved and obeyed again.
At the end of their lives, their personal character had
proved their triumphs, and bought their failures.
So it is with us, is it not?
The best remembered sins of David are those involving Bathsheba, the beautiful wife of Uriah, the Hittite. Their first child died soon after birth. Their second child was Solomon.

The sons of David included those who expected (and schemed to obtain) the kingship of Israel after David's passing. David secretly arranged to crown Solomon before David's death - thus ending the conspiracies. 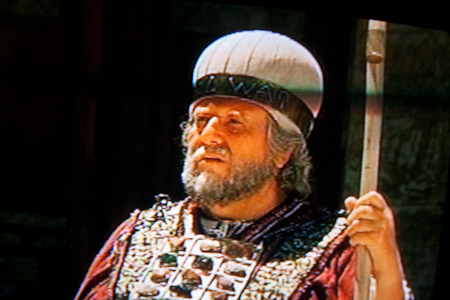 Moses' brother Aaron fathered the line of Israel's priests.
They too had a high calling and responsibility
to guard and guide the people of Israel.
They weren't perfect either.
But since the Cross of Calvary, believers in Yeshua,
the perfect Son of our perfect Father God,
can all know Him.
He is the perfect Lamb who became our perfect High Priest.
And we can live with Him forever,
IF WE CHOOSE TO DO SO. 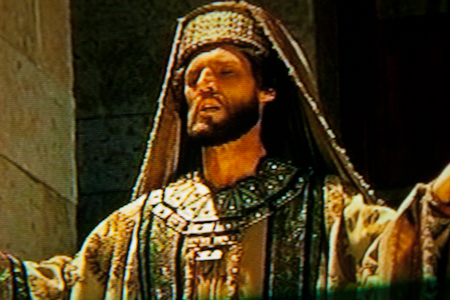 Solomon prayed,
dedicating the Temple which his
father David had planned
according to God's design.
Solomon's workers had quarried
huge stones from beneath and
around Jerusalem.
God granted to Solomon wisdom beyond that of any man born, except only to His Son, Yeshua.
Believers have been blessed by the Book of Proverbs, Ecclesiastes, and the Song of Solomon, for three thousand years.

Because Solomon knew his own weaknesses (not nearly as well as God did), he prayed not for wealth and victory over enemies, but instead -- he prayed for WISDOM. God rewarded his humility, and gave to the young king, the whole package.

Solomon's weakness toward female attachments remained however, and eventually caused Solomon to self-destruct. His many wives and concubines brought their false gods (demonic religions) with them to corrupt the king and his nation. After his death, Israel was divided between two competing sons into (Northern) Israel, and (Southern) Judah and Jerusalem. 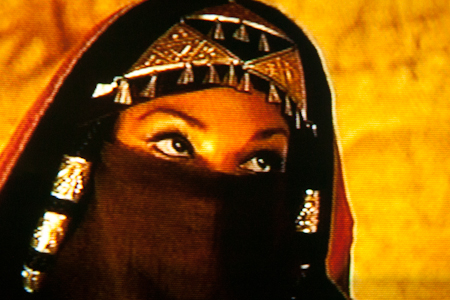 An exceptional relationship however, was the one between the king and the visiting beauty (Queen of Sheba). The greatest treasure of all, knowledge of YHWH, the God of Israel, was received by Makeda, Queen of Ethiopia, and taken back to her land. There she raised Menyelek in the Hebrew faith. His name means, "son of the wise". 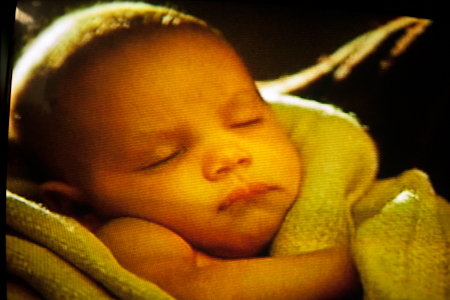 When, as a young man, Menyelek visited his
father he realized that he would not be welcomed
by the people of Israel.

So, he began an unbroken line

of Ethiopian emperors lasting
into the 20th century
(over 3000 years). 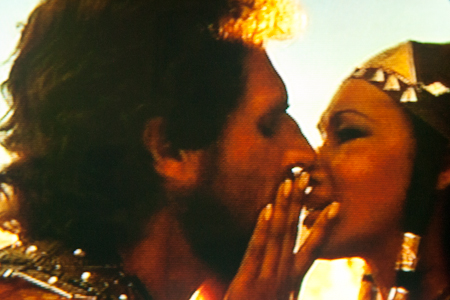 With a few friends therefore, he secretly left Jerusalem, carrying a carefully drawn plan of the Ark of the Covenant. Enough gold and other material was also taken from the Temple for building a replica of the Ark for their worship in Ethiopia.

After Makeda and their child, Menyelek 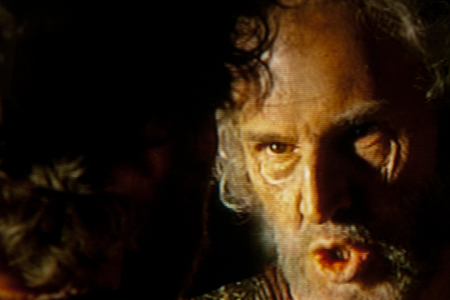 Then finally by the end of his life, a bitter and broken man
who had served God as King of Israel - Solomon had indulged
his humanity and led his nation into idolatry.
Israel's covenant with God had been broken again and again.
The nation lasted yet a while as a divided kingdom, subject to
invasions and exiles.
Yet through His prophets, God promised He would restore
a remnant of the people once again.
Indeed they have returned to the Holy Land.
They are surrounded by enemies,
yet they are protected by God.
Soon, according to Scripture, Israel will turn to their God and they shall know their Messiah.
May God's love and power bless and uphold them now in their time of trial.
AMEN!